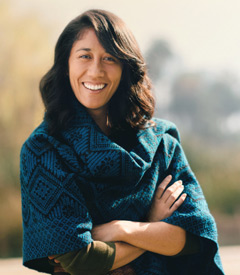 Jessica’s fieldwork in Sao Paulo, Brazil will address the paradox of why housing policy in Brazil, which has implemented some of the most progressive social housing policies in the world, is making little headway on servicing the population’s housing needs. Jessica is interested in examining this housing paradox through the practices of urban housing movements because of the important role they play in shaping contemporary Brazil’s political and programmatic landscape. 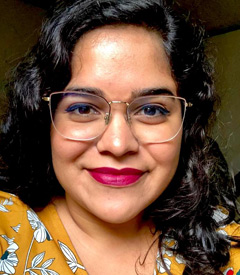 The arts serve social justice agendas in a variety of functions ranging from organizing to building capital to healing to protesting. In an effort to understand how the public pedagogy produced by the critical, marginal, and public arts contributes to social transformation and social justice, Andrea will conduct a study with three arts collectives in México, Perú, and Colombia. 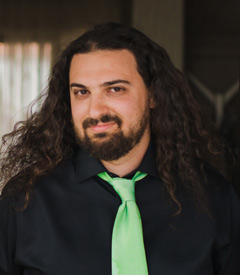 Building construction was a major expectation for an Inca ruler and a measure by which their political success was evaluated. Georgi’s research explores the role of monumental construction projects in solidifying political legitimacy during times of conflict — through the lens of the Inca civil war in Peru. 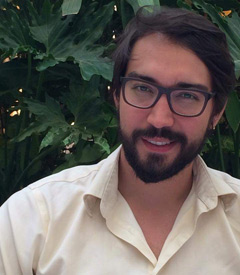 By drawing on a range of sources in Arabic and Persian including legal treatises, court documents, historical chronicles, and poetry, Evan’s research shows how legal concepts developed in formal texts of law were reworked by practicing jurists, judges and sultans to create an innovative legal institution based on text-based norms, local customs, precedent, moral aspirations, and political compromise. 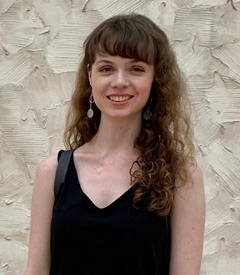 Maarika’s research focuses on transnational literary networks between Korea and Japan from the late 1940s to 1980s and argues that the literary discourse of this time was an integral part of reshaping historical narratives and political imaginaries, and thus can contribute to our understanding of contemporaneous studies on these historical and political trends. 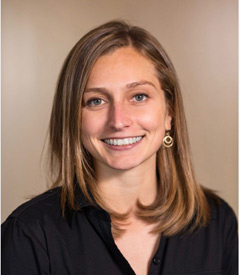 Miranda’s research examines how artists in colonial Mexico uniquely embraced the controversial Marian treatise Mystical City of God (1670). These artists transformed the image of the Virgin Mary in sacred art by elevating the Virgin’s stature and altering scriptural narratives about Mary’s childhood, the Annunciation, and her ascent to Heaven. By embracing a bold and revised conception of the Virgin Mary as a co-redeemer, sacred art in Mexico invented new ways of representing scripture and thus was at the forefront of developments in both painting and theology. 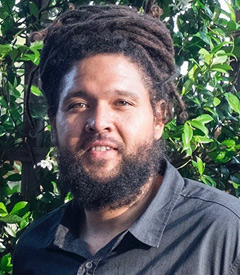 David’s research examines sixteenth and seventeenth century development of Christian legal culture in Ethiopia, particularly the emergence of the Church as a central player in the production and transmission of legal knowledge, and the dispensing of justice using the Law of Kings. He hopes to contribute to the scholarship on law and justice in Africa outside the colonial experience. 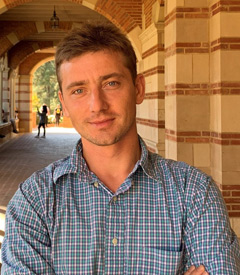 Anatolii seeks to account for the remarkable growth of the Jehovah’s Witnesses’ community in Armenia in the post-Soviet period, despite the high animosity on behalf of the state and the general population. Drawing on ethnographic, textual, and historic data, he seeks to find out how and why individuals decide to become Jehovah’s Witnesses in Armenia, as well as what accounts for the hostile attitude towards them. 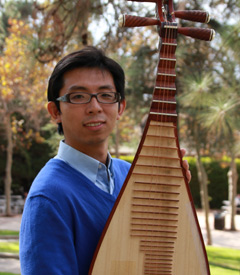 Since the 1920s, two urban centers have vied for preeminence in the premier theatrical art of Cantonese opera: Hong Kong, a British colony until 1997, and Guangzhou, the provincial capital of Guangdong province, under the administration of the Communist party since 1949. Barely 75 miles apart, the two cities developed under regimes with strikingly different political atmospheres, each formulating its own set of economic and aesthetic features. Wan’s research seeks to understand the social, cultural, economic and political processes of each center.